Foundation of the monastery

Intercession (Pokrovsky) Monastery was founded in 1635 and was originally a friary. In 1870, with the blessing of St. Innocent, Metropolitan of Moscow, the monastery was given a status of the missionary. The first Missionary Institute operated in Russia within the monastery, which was preparing and sending dozens of missionaries to the Siberian diocese for 9 years. The monastery served as a hotel for people who came to Moscow on missionary matters. It also was meant as a place to have a rest (a poorhouse) for some honored missionaries. It was planned to place the library and an archive of the Orthodox Missionary Society, created by Saint Innocent. Unfortunately, with the death of the Saint in 1879, many of his undertakings did not continue. However, before the revolution, the monastery continued to receive missionaries within its walls, for which means in 1893 a separate hotel building was built. 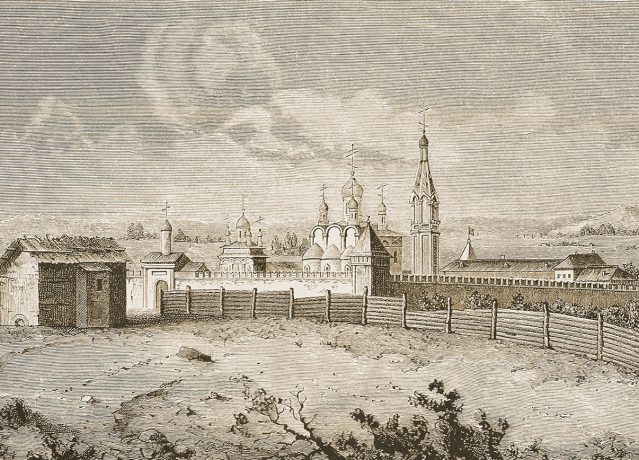 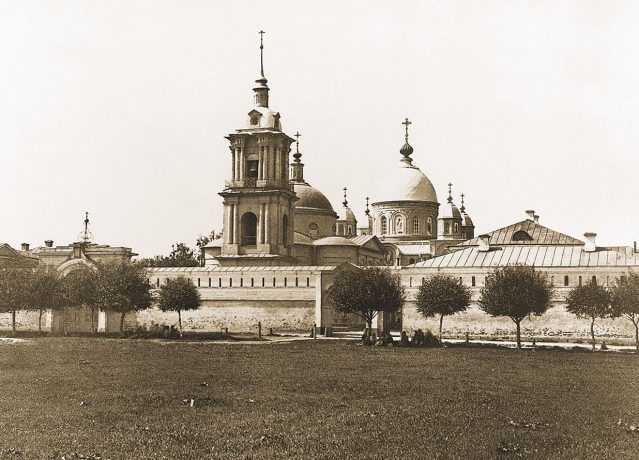 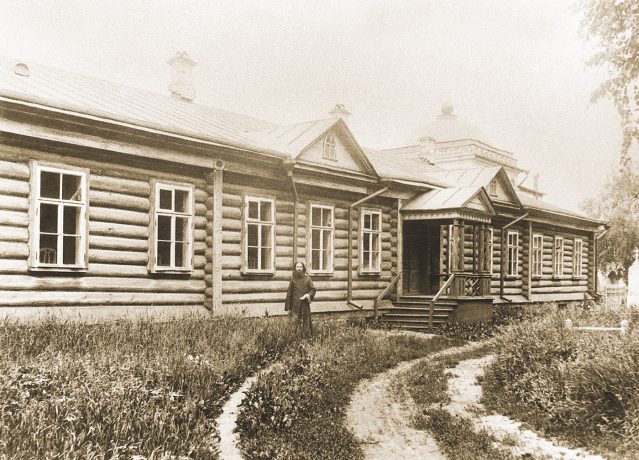 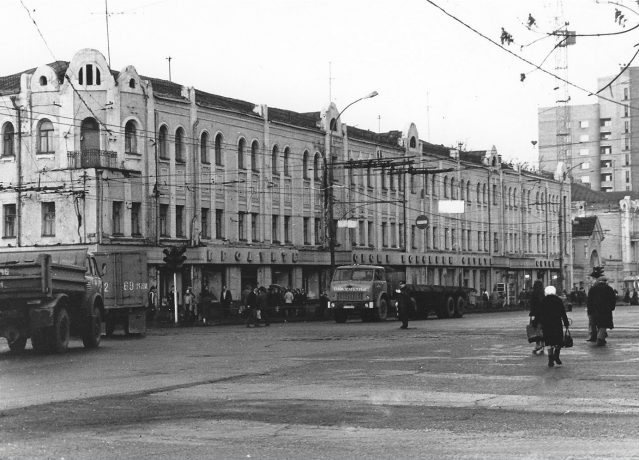 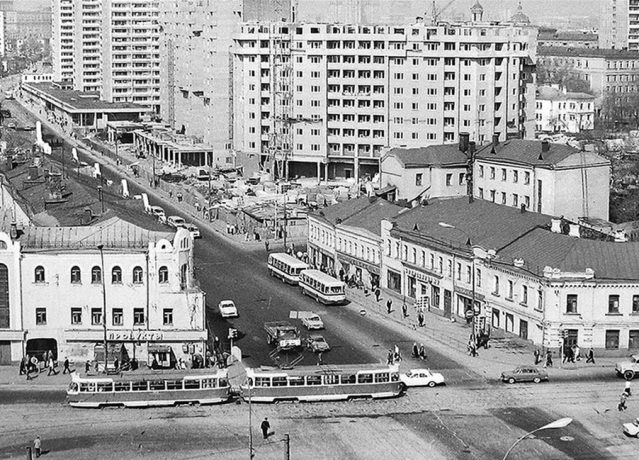 After the monastery closure in 1929, various organizations were located in its buildings, including the upper floors of the Department Against Misappropriation of Socialist Property (shortly The OBKhSS).

Demolition of the building

By the end of the 1980s, the building of the hotel was so dilapidated that it was not even renovated but preferred to be demolished.

On May 2, 1999, Matrona of Moscow was canonized as a Saint of the Church of Russia with Patriarch Alexei II (Ridiger) presiding.

Since 2005, with the blessing of His Holiness Patriarch Alexy II of Moscow and All Russia, the revival began at the historical site of the monastery hotel. It took 7 years to complete difficult jobs on designing and coordinate in all city instances the project-related documents and estimates. The construction itself was started with a prayer in November 2012.

The whole foundation of the building before pouring concrete was sprinkled with petals, consecrated on the relics of the Holy Blessed Matronushka of Moscow.

His Holiness Patriarch Kirill of Moscow and All Russia, while visiting the Intercession Monastery, carefully studied the progress of construction works. 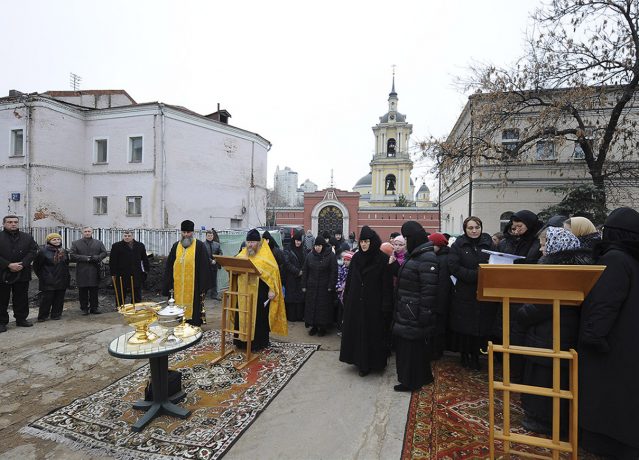 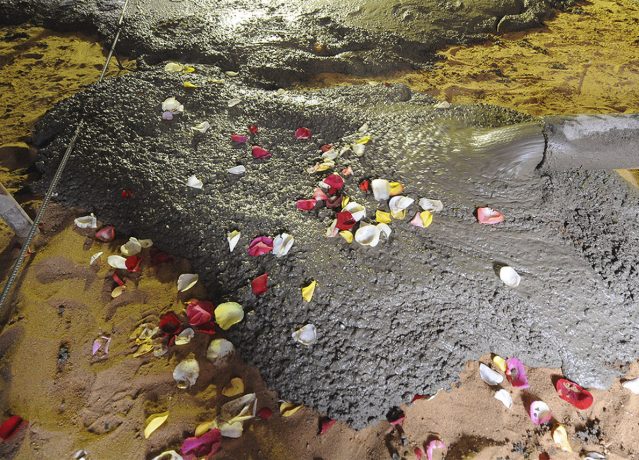 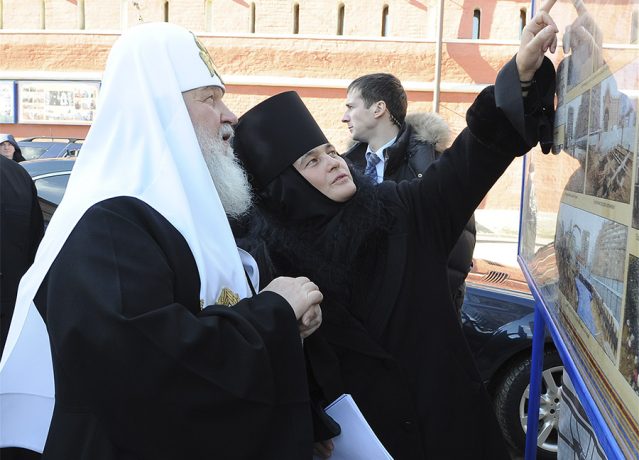 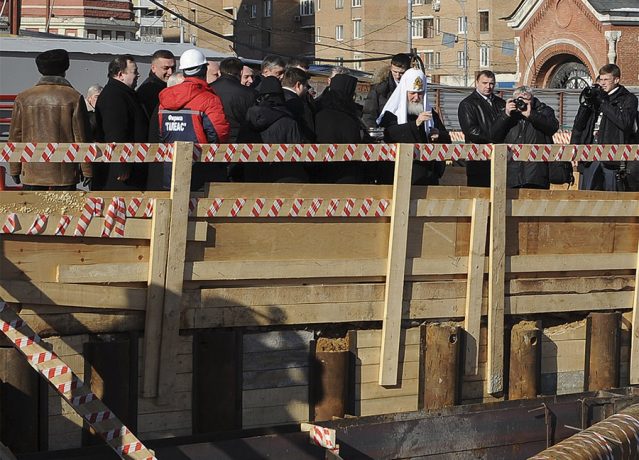 The building was completely constructed in two years. The internal finishing jobs were continuing for about a year. Finally, to the great joy of the pilgrims, the consecration and opening of the reconstructed monastery hotel took place on July 23, 2015. The symbolic ribbon was cut by His Holiness Patriarch Kirill of Moscow and All Russia, the Abbess of the Monastery Feofania and the Chairwoman of the “Spiritual and moral culture of younger generation of Russia” program S.V. Medvedeva. 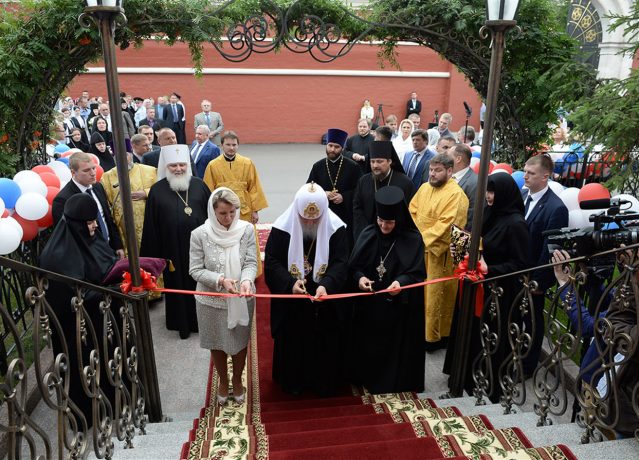 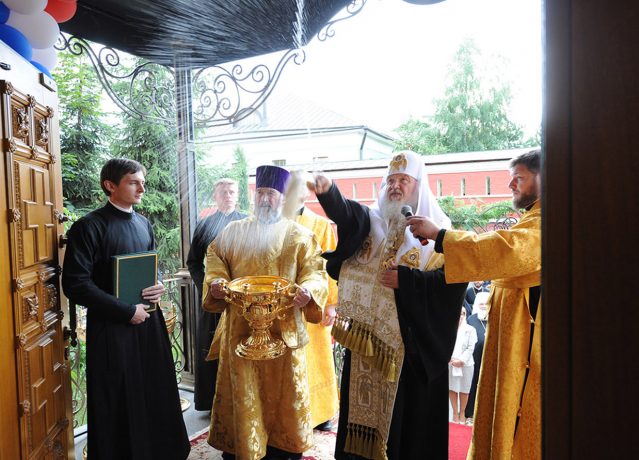 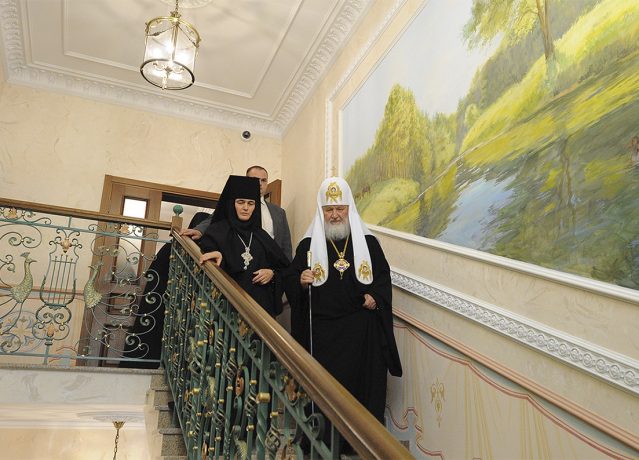 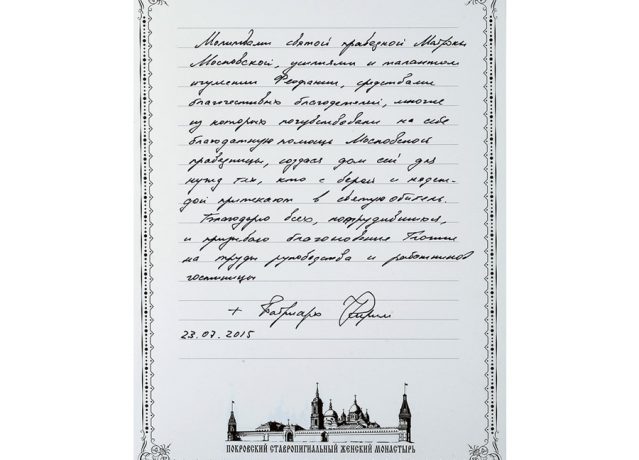 The reconstructed hotel of the Intercession (Pokrovsky) Monastery 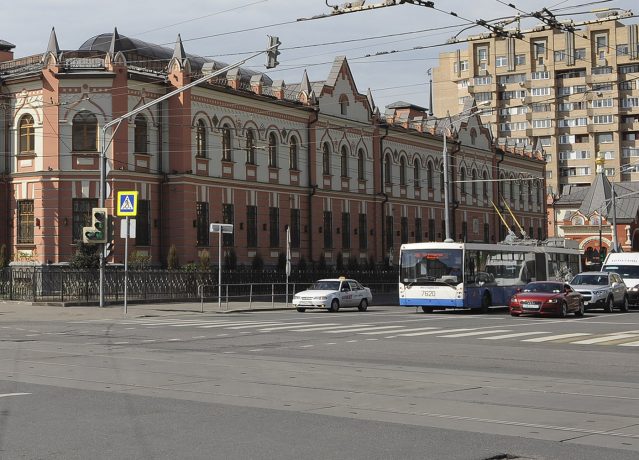 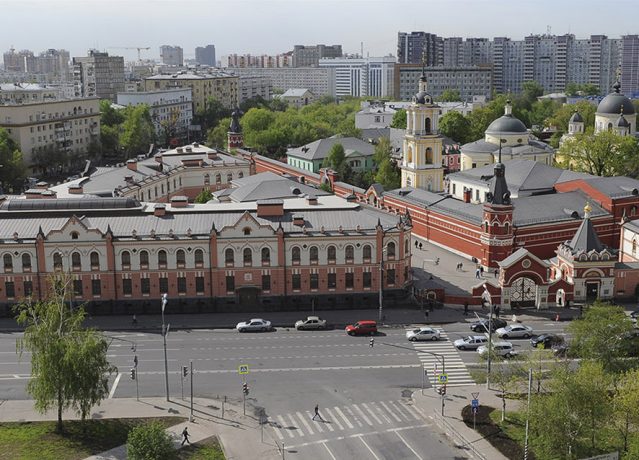